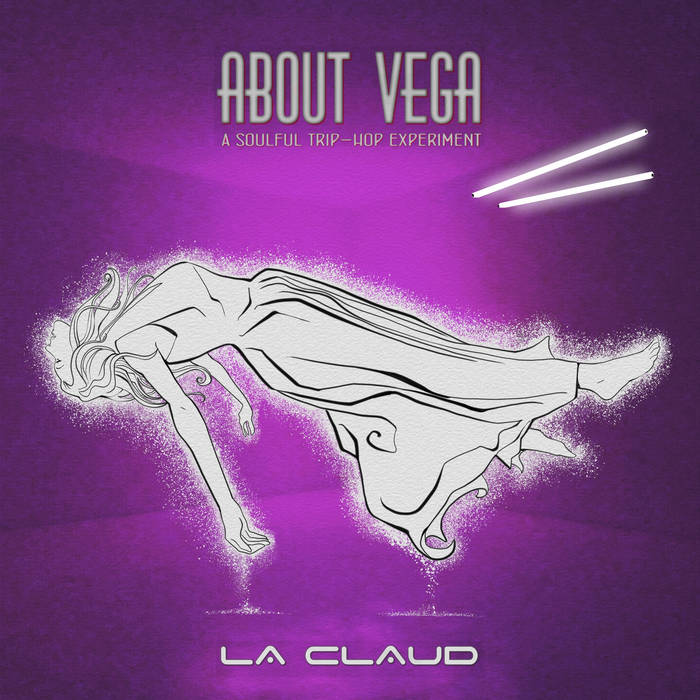 Here you can explore the vision of those who live on the ancient Sayan-same and have decided to create the foundation for the pursuit of the lost sense, making it an harmonic box of sonic and ancestral mystery of the sidereal space.
The universe does not appear dark and solitary here because it does not orbit around human certainties, the relativity of the bodies reveals that the sky seen from Vega is different from our sky and that our movement is none other than a fall from paradise permeated by the apparent magnitude.

In the last 3 and a half years of musical composition work, the Neapolitan producer, LA CLAUD, has put together this 10-track album (plus a Bonus Track included in the CD, MUSIC TAPE and USB versions of the album).
Imbued with cinematics and trip-hop atmosphere, this work inspires a soulful and LoFi feeling and its narrative style draws upon downtempo and jazz-hop.
The music is existential fluid and time flows through it, everything changes and nothing is dispersed.

This is her first indie work of which she is very proud.

ALL TRACKS COMPOSED, RECORDED and MIXED by La Claud
except:
"How many flowers fail in Wood" - Words based on Emily Dickinson’s poem
"Someone who is not there" - Benedetta Clemente (Keyboards and Bass)
"Qualcuno che non c'è" - Flavia Flaminio (Vocals)

Dedicated to my beloved Domenico who taught me music <3

La Claud is a Neapolitan musician and producer whose tracks range from creative techno to downtempo, from chill-hop to organic electronic music.
She has published works with international electronic music labels and has performed in electronic music festivals, currently works on other artistic projects, both in theatrical and visual electroacoustic contexts. ... more

Bandcamp Daily  your guide to the world of Bandcamp

Benji B talks about his new compilation ‘Deviation Classics’